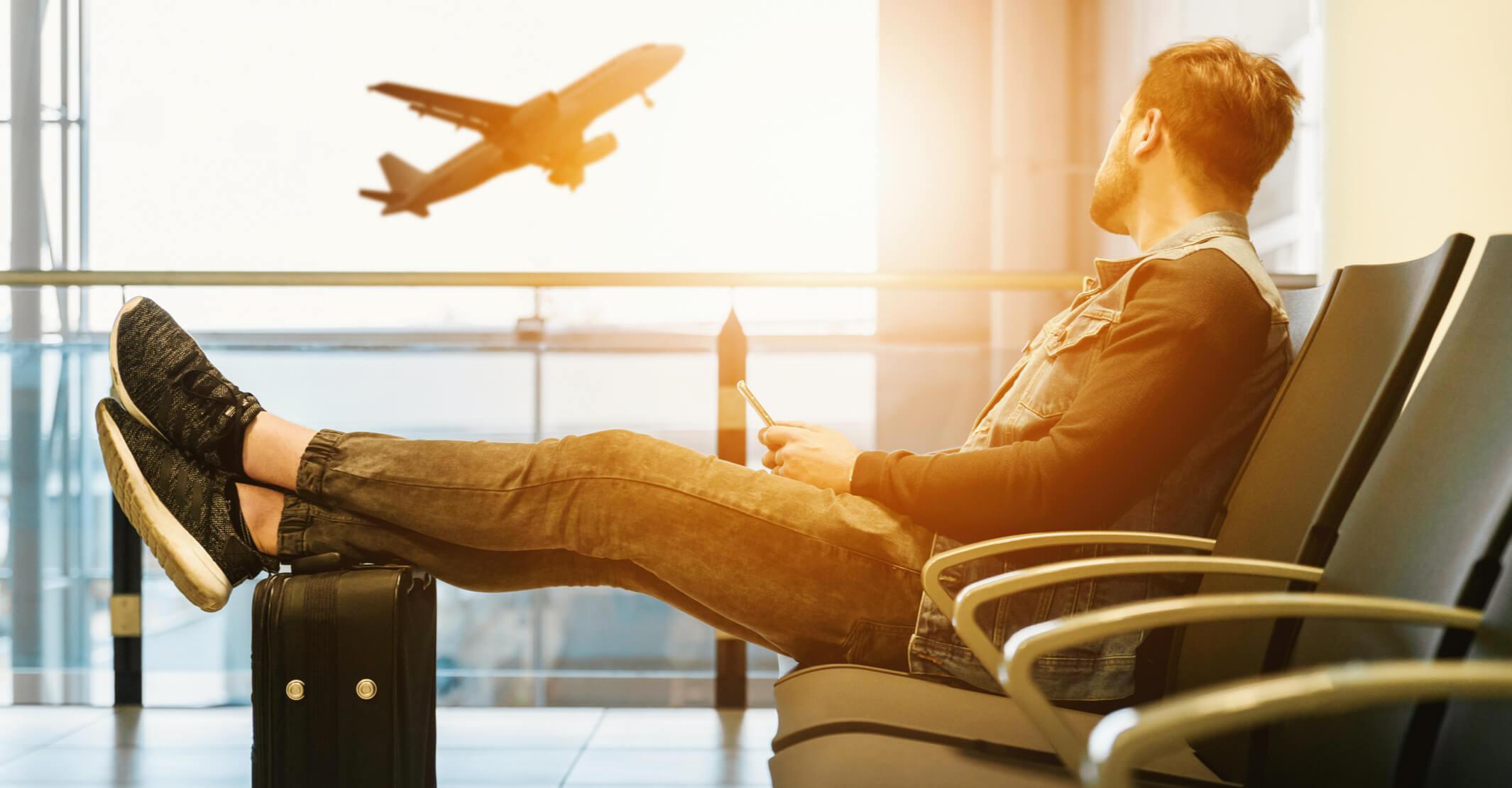 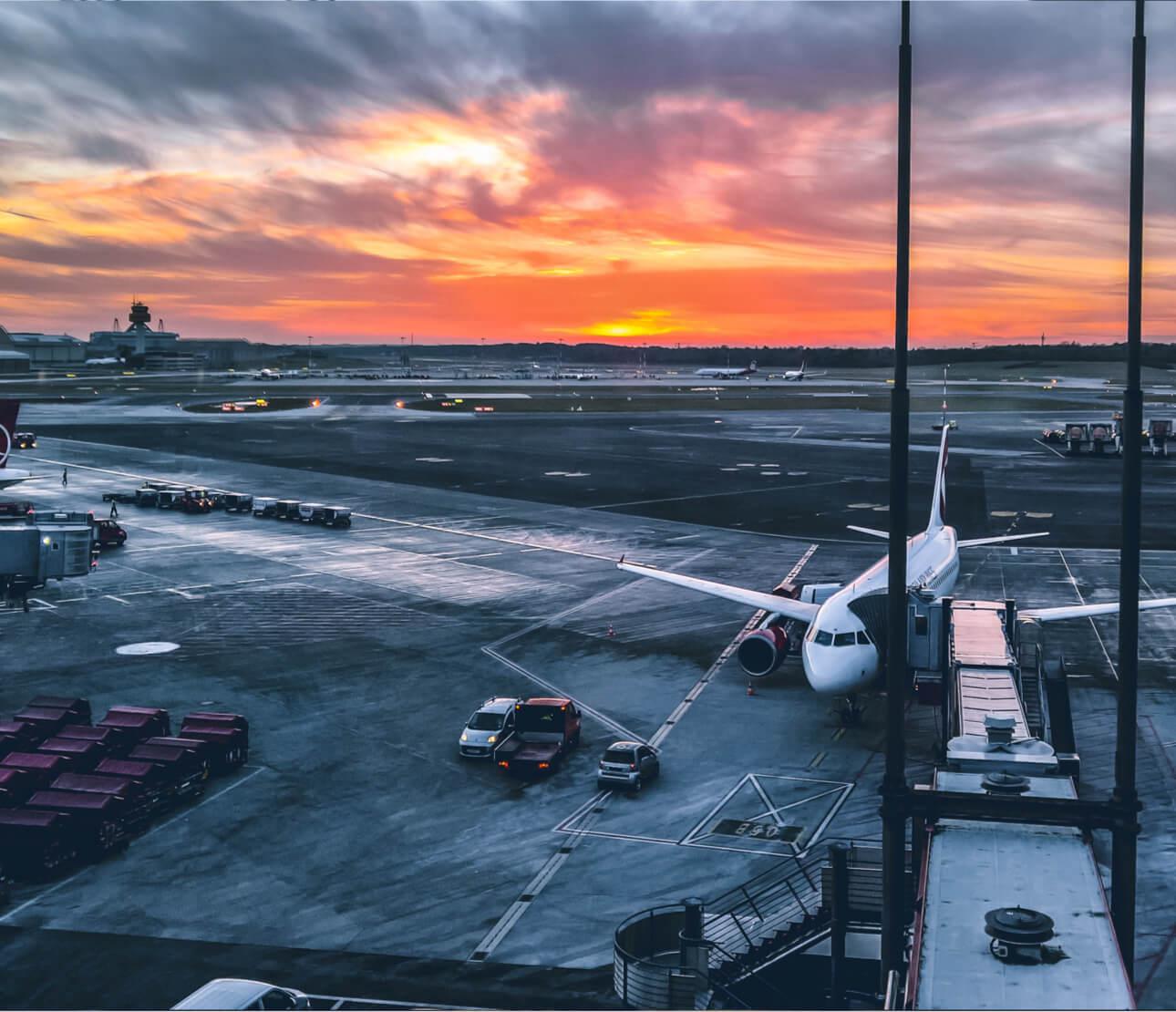 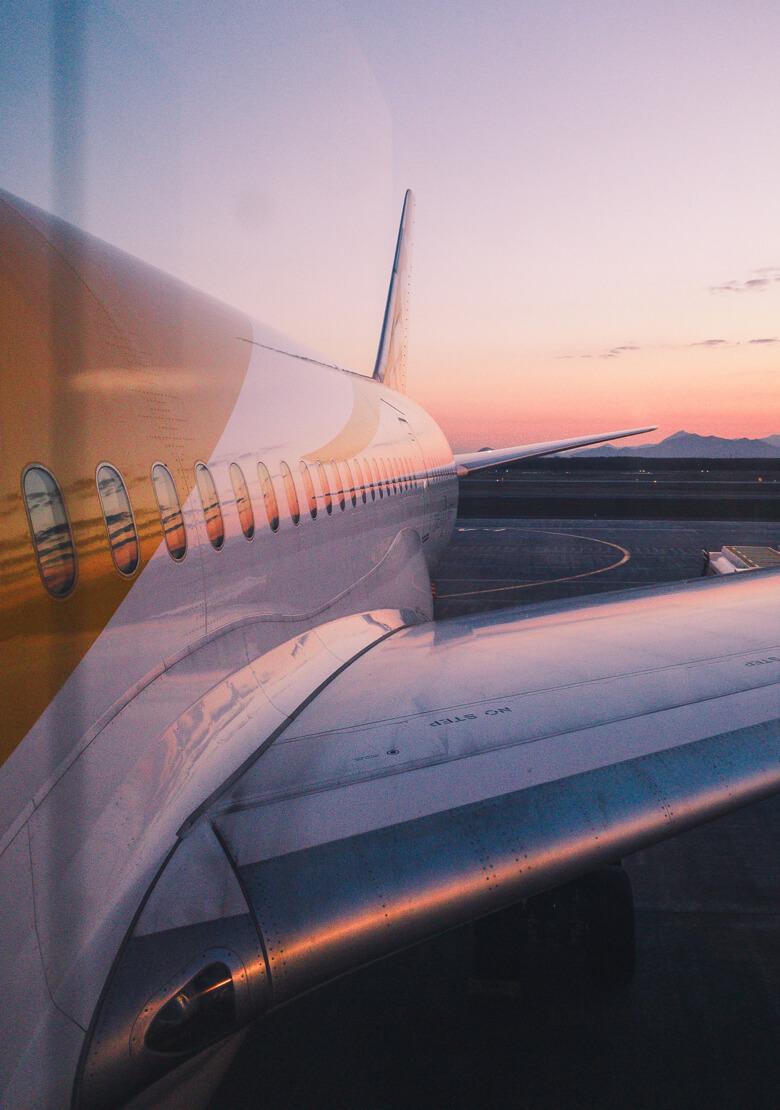 We save lives through our software

Our mission is to be the leading supplier of next-generation interactive imaging software to the threat detection, medical device and diagnostic markets worldwide.

In his last year as a post-doc at the Institute for Data Analysis and Visualization (IDAV) at University of California at Davis, David Wiley kept receiving phone calls from local surgeons and physicians requesting medical analysis software tools.

The problem? Such tools did not exist - yet. He quickly realized a market need and potential business opportunity. With the help of Bernd Hamann from IDAV, he founded Stratovan. The company name, 'Stratovan,' derives from the words stratospheric (high quality and unbounded), visualization and analysis.

Within the first year, David wrote a staggering amount of code and developed the firm's first software product, Encircle. In essence, Encircle is a toolbox with everything you need to create 3D imaging software. Since then, Stratovan has continued to grow and opened its new Davis offices in March of 2014.

Our medical tracking toolset provides clinicians with a CT based post-op assessment method. It provides the ability to analyze and monitor the progression, response and effectiveness of the treatment and/or therapy to improve patient outcome. Our unique image-segmentation approach enhances the tracking of the image size and shape, with the objective of improving treatment time and cost.

Our threat detection toolkit offers security equipment manufactures a novel/orthogonal approach to baggage and cargo screening. It facilitates interoperability of different airport devices through the use of DICOS (Digital Imaging and Communications Security) and vendor-neutral ATR systems. Our image segmentation is optimized for both speed and accuracy, which results in enhanced delineation of objects of interest.